Whether on remote land, BLM land, at truck stops, or urban dwelling, I’ve taken up temporary residence in many areas of the country at different times during this period. The van life is over for me, so now is the time for reflection and my version of Johnny Cash’s “I’ve Been Everywhere.” read more

After replacing all four shocks and getting a transmission service, I’m ready for the 8,000+ mile round trip from San Diego to Bangor, Maine and back. It should span about the entire summer. The ARB 50-quart refrigerator is expensive (around $900) but well worth it, particularly being a highly-efficient 12-volt fridge/freezer. I also highly recommend the Max Burton Grills.

Have a great summer all!

NOTE: SOME OF THIS INFO MAY BE OUTDATED, BUT STILL PROVIDES A GOOD BLUEPRINT FOR PHOENIX VANDWELLERS.

I’m leaving Phoenix until at least November of this year. I’ve lived there for a good portion of my life while in a van, so know the ins-and-outs. Its best to avoid all together in the summer months, which, heat-wise, span from April to October. But for whatever reason, some van and RV folks love the heat and will live there all summer. More power to you. March and April are still bearable months however, so this guide will help anyone traveling to the desert capital find a few parking spots, amenities and other friendly spots. read more 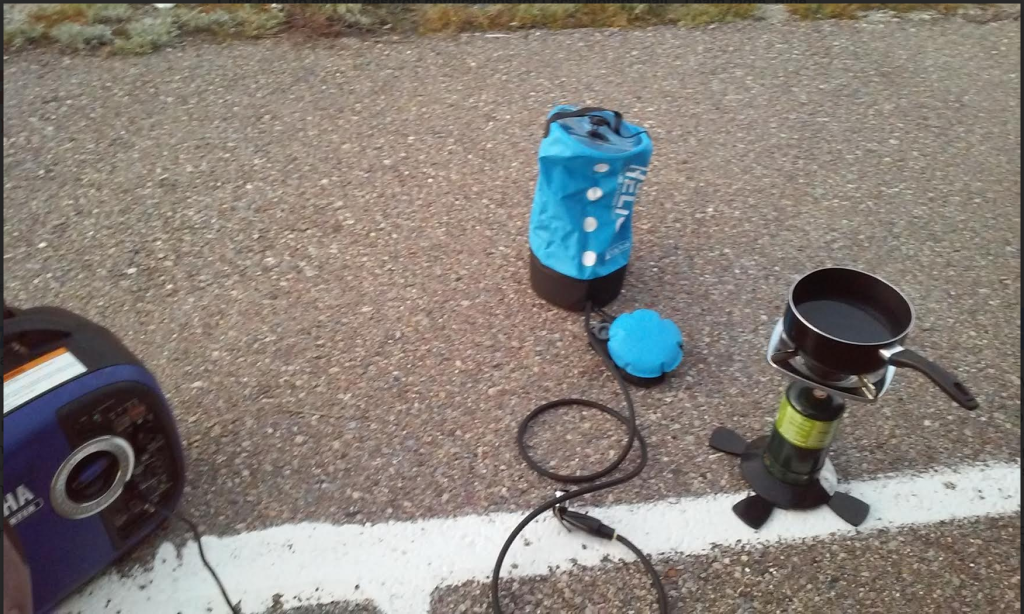 SOMEWHERE IN CALIFORNIA — When you haven’t showered in three days and you don’t feel like dealing with traffic and other Monday B.S. that comes with locating a gym to shower, this is an effective alternative.

Find a deserted spot, put on the shower shoes, two gallons of room temp water, 24 ounces of boiling water, generator for shaving/trimming tools, and shower away. Crazy the average American shower lasts eight minutes and uses 17 gallons of water, per one source. But two gallons is more than enough for your pre-wash spray down, then wash yourself with whatever you use (I’m a body wash guy), and use the remaining water to rinse. read more

My New Bed In The Van

The cup is full of 90% hot green tea and 10% cold Barefoot Pinot Grigio; and lemon and honey. Always use a carbon monoxide (CO) detector when using any propane appliances indoors. Even Mr. Heater which is meant for indoor use and has a low-oxygen sensor, still requires a detector. You also need cross-ventilation all the time i.e. cracked windows on each side of the van.

The new vacuum is probably the best addition of all. No more searching for car washes in unfamiliar cities. Now vacuuming is part of the daily routine. The BioLite Nanogrid is great for 3-4 hours of bright light on a full charge. Those coil light bulbs in a desk clamp lamp are golden for a small inverter system like mine and are great for similar bright light when the BioLite dies. read more

Kansas Shortcut Between Midwest and Southwest

The van is now approaching that 200,000 mile[stone]. Interstates are always best as far as speed limits, amenities (i.e. 24 hour rest areas, truck stops, etc.), lighting, smooth pavement and everything else that makes living on the road for months at a time more comfortable. But in most cases interstates are not the shortest route to your destination.

Those who have traveled a lot between the Midwest and Southwest (for me, Des Moines to Phoenix) have probably used the I-80 to I-25 in Denver route until you get to I-40. The scenery in Colorado, along with the atmosphere, is always worth the trip. But that route extends 1,600 miles. I decided to try the Kansas route that is only 1,410 and takes two less hours than the interstate/Colorado route. You also still avoid Texas entirely (albeit by only about 2.5 miles). read more

A Typical Day In The Van 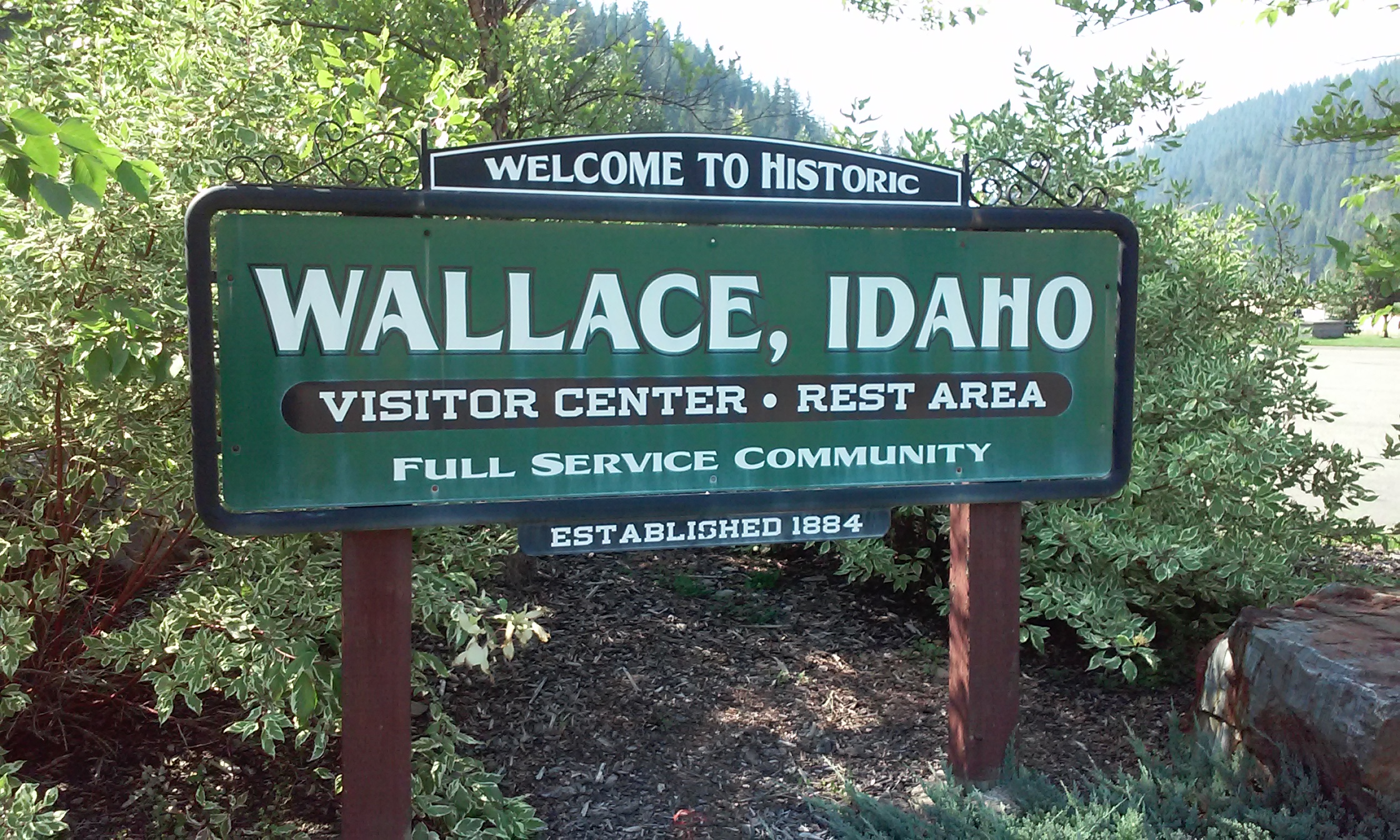 This was sometime in early August; my third straight month living on the road. Forgot there’s over 100 hours of footage on my phone from this extended excursion , so might as well post some of it. One thing you can count on with Idaho and Montana: beautiful scenery.

And I finally showered in Spokane, Washington.

The four days spent in Cheyenne, Wyoming were completely spontaneous (like much my entire life) after pretty much being forced to stay by the locals.

It just so happen to be the time of year for the town’s annual Frontier Days, which was described as the largest rodeo in the world by several individuals there. Now I truly understand the saying “this isn’t my first rodeo.” No matter how many of those things you see depicted in cartoons and television shows, there’s absolutely nothing like seeing one in person…for numerous reasons that are not the subject of this article. Despite the fact some moron backed into my generator and ripped up its outer casing at a truck stop in Cheyenne, Frontier Days was pretty awesome…and pretty country! read more 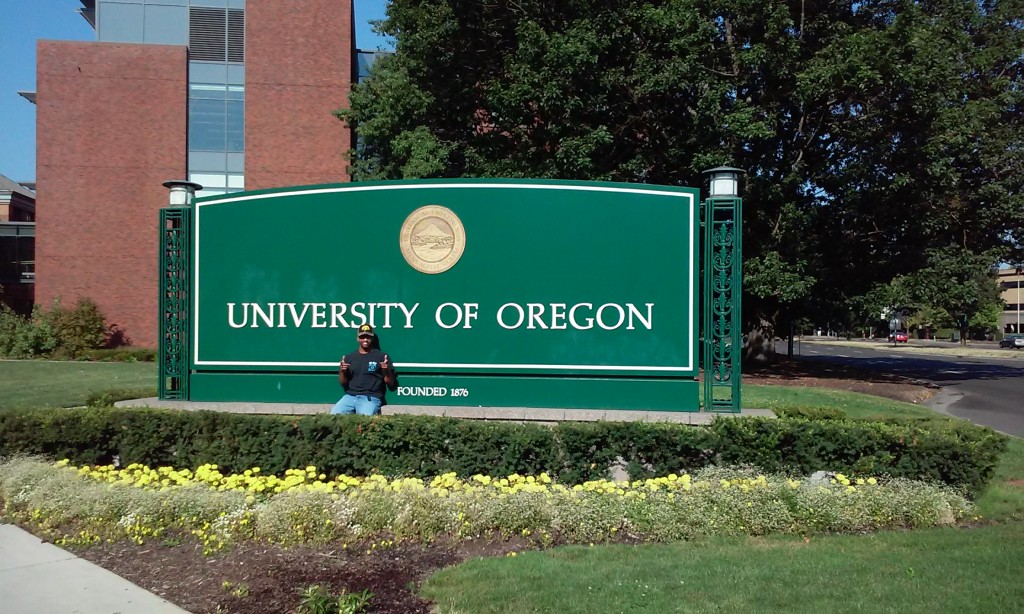 First things I noticed when crossing into Oregon from Washington via Interstate 5: 1) You are immediately in Portland; 2) the first two exits off the freeway are MLK Street and Rosa Parks Avenue; 3) I stopped to get gas and a guy walked up to my driver side window. I immediately just handed him a dollar, thinking he was homeless or something. But in Oregon, its ILLEGAL to pump your own gas. All stations are full service. He was the pump attendant.