Brian studied journalism and history at Arizona State University. He started his journalism career in 1996 after attending the Academy of Radio and Television Broadcasting. He worked at several radio stations across the country until 2002 when he entered the banking industry. Brian got back into radio from 2006 – 2008 before going independent. 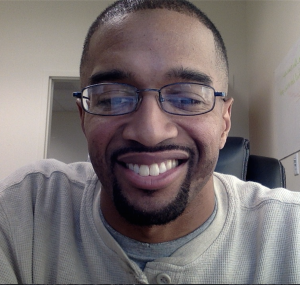 He works in the SEO industry as a writer and content strategist. He’s also a legal writer/researcher and personal trainer. Brian is an expert on economics, finance, law, business, politics, survival/off-grid living, and the outdoors; but also writes content for clients who deal in everything from candy and lingerie, to personal hygiene. 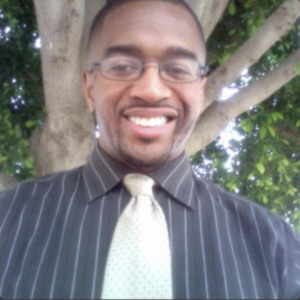 Brian is passionate about his work as a journalist, content strategist, legal writer, and activist. He brings awareness to controversial topics like police state policies in America, Monsanto and genetically-modified foods, fractional reserve banking, and imperial invasions of sovereign nations. 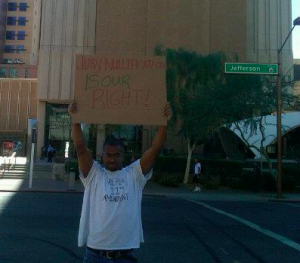 Brian uses this personal blog as a potpourri destination for a look into his daily life. He traveled the USA and lived/worked in his RV for one year and his self-renovated campervan for three years. Brian loves archery and fishing, and (tries to play) the bass guitar. He eats fish and veggies grown from a crude, but effective aquaponics systems. 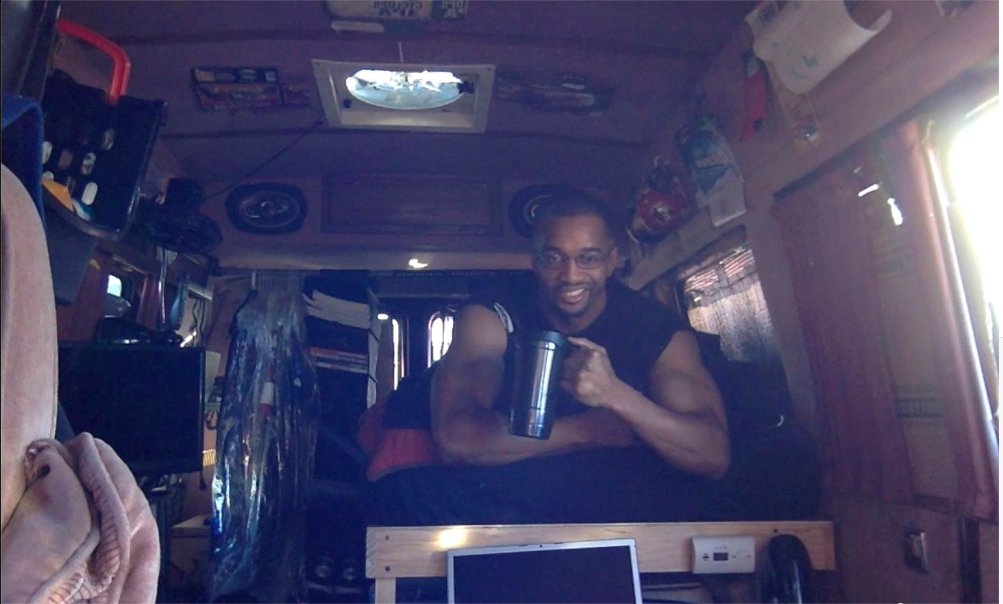 Brian loves 80s music, movies, and everything else from the decade. #GenerationX. He is an advocate of Second Amendment gun rights, is not affiliated with any political party or religion, is deeply spiritual, and started dabbling in Bitcoin and blockchain technology in 2013. He is originally from Marshalltown, Iowa.