Did You Know? Richard Dawson, the original host of Family Feud, met his second and last wife, Gretchen Johnson, in an episode of the show in May 1981

Once upon a time, circa 2000, I downloaded 90 episodes of Family Feud via Napster because I was bored and had broadband. The original show ran from 1976 to 1985. It was a daytime game show, wedged between a bunch of soap operas. So I only saw it when I was faking sick or really sick, and at home from school. There were a few prime time (night) special episodes of Family Feud, like the Three’s Company vs. The Love Boat vs. Soap vs. Eight is Enough casts episode in 1978. I saw the re-reruns, as obviously I was too young to remember this live. read more

PODCAST – Hip Hop and the negative effects on African Americans

This podcast was recorded on November 10, 2006 for Arizona State University (ASU) radio. It’s about 14 minutes long and may take a few moments to load, depending on your connection speed.

“Hello everyone and welcome to my podcast for Nov. 10, 2006. I’m Brian Wilkins and in today’s podcast, we will discuss the cause (in more ways than one), the effect, and the impact hip-hop is having on young African Americans.

I will quote from my interview with Dr. Chouki El Hamel, a professor of history at Arizona State University, who specializes in African studies, to get his take on hip-hop and its effect on African American youth. We will go over the history of music in black America, how hip-hop started, and why hip-hop now needs to be used more responsibly by those who control it…meaning the rappers, the record companies, and the media conglomerates.” read more 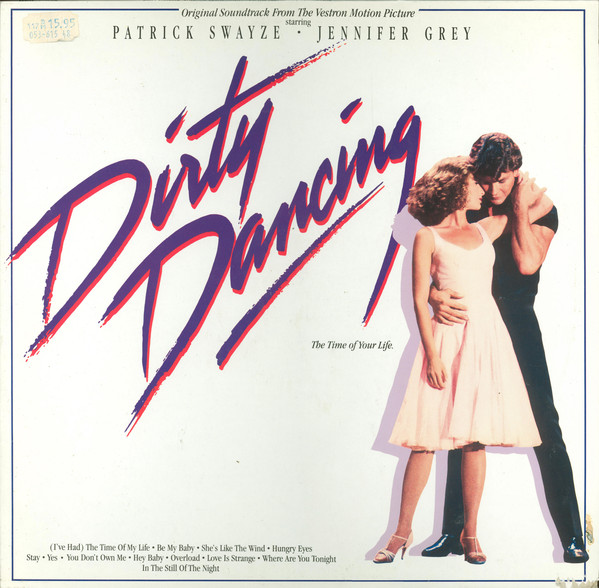 Lucinda Williams wrote the song. It was a track on her eponymous third studio album released in 1988.

The song didn’t chart in the States for whatever reason. “Passionate Kisses” reached #169 on the Aussie charts in 1989. That was the extent of its commercial success. There was/is no music video for the song. That may have contributed to its relative anonymity in the last few years of the MTV MUSIC TELEVISION era.

Mary Chapin Carpenter added her own sugar and spice to “Passionate Kisses” in 1993. The song was suddenly ubiquitous, just four years after the Lucinda Williams original. It reached #4 on the U.S. Hot Country Singles chart, and #57 on the Billboard Hot 100. Chapin Carpenter won a Grammy in 1994 for Best Female Country Vocal Performer. Williams won a Grammy that year as well for Best Country Song. read more

Then and Now: 80 years after Phoenix Colored High School

This article was my junior year Advanced Reporting (301…whatever it was called) assignment at Arizona State University and was turned in on November 23, 2006). It was the most challenging class in my ASU years. Christia Gibbons was the professor. She’s tough and only gave me a B+ for this article that I thought was an “A+.”

I read all the reviews on that RateMyProfessor site linked above. It’s nauseating. All the entitled Millennials and Gen Z kids on the site are just whining. Journalism is truth, accuracy and proofreading. The latter is what cost me an “A” in my 301 article. Christia is cool and taught me a lot; and she can teach you a lot. She wouldn’t still be there after all these years if she’s not effective. Christia has been in media for a long time and has watched the metamorphosis live in living color. read more

5 Most Groovy Gospel Songs Of All-Time

My good friend Shannon loved the song “Son Of A Preacher Man” by Dusty Springfield.

I told her that I’m the son of a preacher woman (Church of God in Christ, or “COGIC”), which apparently is/was pretty rare in genuine Christian institutions – female pastors. Shannon got a chuckle out of that fact since we smoked weed and drank together all the time in the early 2000s.

Generation X kids know how it is – many of us were forced to go to church every Sunday. Some of us also had to go to church on Wednesdays and even Sunday School before church. Church was so normal that there was even the sitcom “Amen” that ran from 1986 to 1991. read more 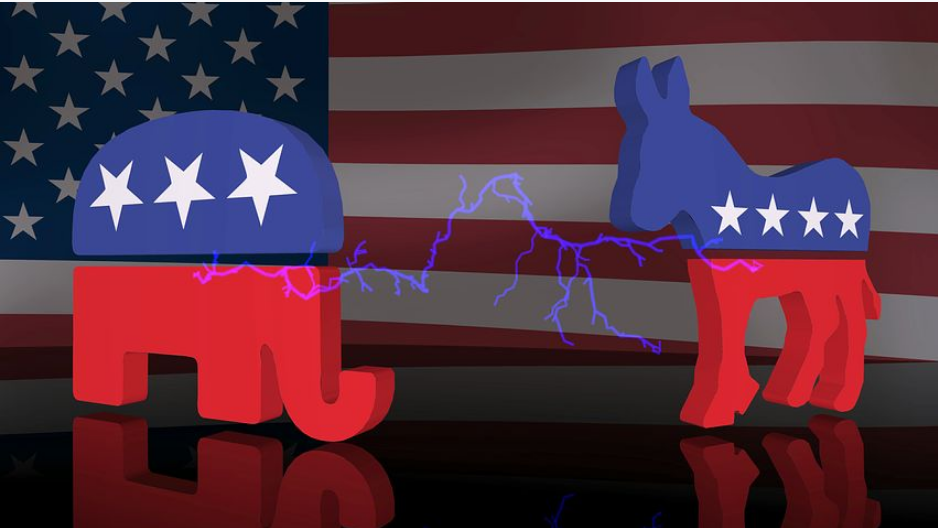 UPDATED November 4, 2018: Those of you living in Arizona’s 6th Congressional District need to vote for Anita Malik. If you don’t believe she really looks out for “the little guy,” I have a real story.

We worked together at a company called iAcquire. She was my boss (Director of Marketing). Really cool, down-to-Earth lady. Anita gave me a raise just weeks after taking over the department because she recognized I was underpaid for the scope of responsibilities I had at the company. read more

Dear Men: If She’s Down, Have Sex With Your Woman On Her Cycle

The USA has taken several steps backwards socially lately, particularly when it comes to respect for women. The White House has basically made casual misogyny de-facto policy and even “cool” to its millions of loyal followers; while completely eliminating basic manners and decency in casual contact between men and women.

This behavior has trickled down as a cultural norm. The USA has never been kind to women in its history, especially black women. That’s why its more important than ever for guys to be super sweet to their special ladies in 2018. read more

BISMARCK — Art Grayson joined the U.S. Navy at the age of 19 because he was looking for something that would give him a good education and provide a diverse experience. He served out of Coronado, Calif. and was deployed in S.E. Asia and the North Arabian Gulf, with his longest deployment being six months long. He operated nuclear reactors in the Navy and today is supervising a reactor at MIT for work. Grayson is also a graduate student at Harvard studying neuropsychology. But his current career and studies did not stop him from traveling more than 1,800 miles from Boston to the Standing Rock Reservation this past weekend. read more 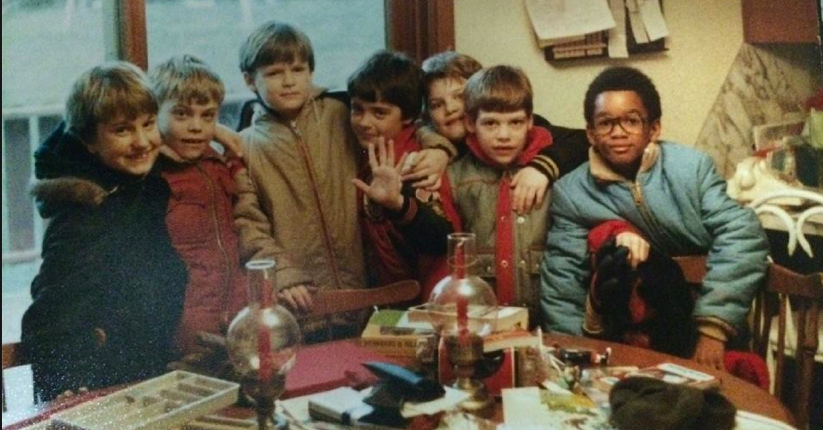