Second Amendment means you don’t need permission, and it brings back memories 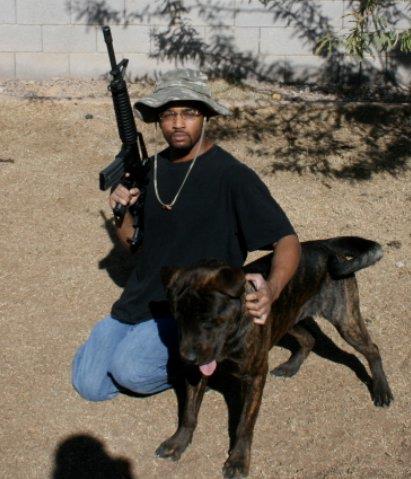 The above was my first gun, an AR-15, back in 2009. And that’s my buddy Max. Notice how hard I’m gripping him with my left hand. He’s a Brindle Pit Bull, weighed close to 80 pounds, and was trained to “hurt” certain people at certain times. One of those certain people were in the vicinity and he was ready. That would not have been pretty. Max was my first, last and only dog in adulthood (2004-2010).

This picture actually makes me kind of sad. Max was so playful. But everyone was scared of him. It’s like being a Black man. Many people prejudge you. That’s why Max and I were so close because we had that in common. 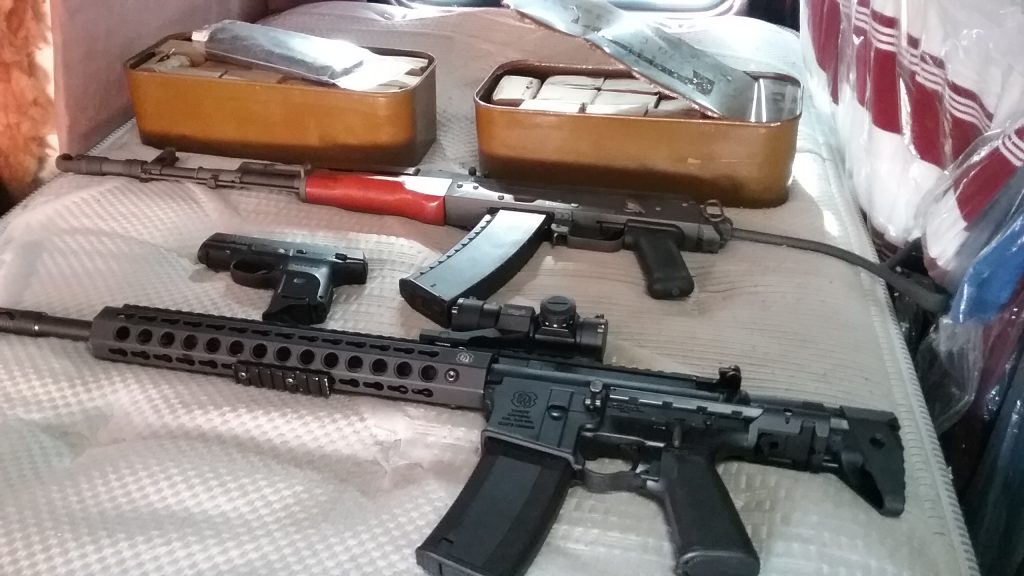 The next photo is part of the arsenal, the ones I took out today, in the bugout vehicle. Have to take the Ruger (SR40) apart and clean it, as it wasn’t firing well today. The AK was fine, as always. Didn’t fire the AR today. 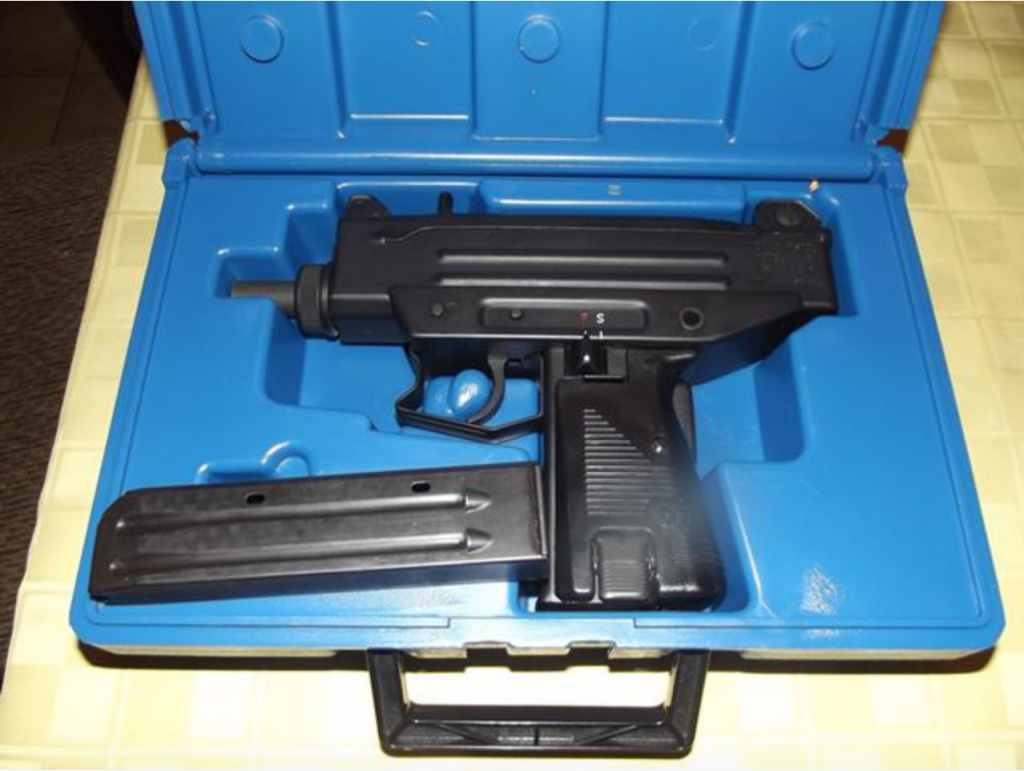 And my Nino Brown/Cash Money Brothers (CMB) special. Always wanted an Uzi because of New Jack City. Finally got it in 2015. Still keep it in the box. Fully converted. Like Keisha and Duh Duh Duh Man always carried.

I want to thank my guy Marshall (aka Tambuzi Shujaa) for introducing me and training me on firearms in Arizona. He was in the military and knew everything about guns. Would love to see you if you ever read this man. Hit me up.