Lucinda Williams wrote the song. It was a track on her eponymous third studio album released in 1988.

The song didn’t chart in the States for whatever reason. “Passionate Kisses” reached #169 on the Aussie charts in 1989. That was the extent of its commercial success. There was/is no music video for the song. That may have contributed to its relative anonymity in the last few years of the MTV MUSIC TELEVISION era.

Mary Chapin Carpenter added her own sugar and spice to “Passionate Kisses” in 1993. The song was suddenly ubiquitous, just four years after the Lucinda Williams original. It reached #4 on the U.S. Hot Country Singles chart, and #57 on the Billboard Hot 100. Chapin Carpenter won a Grammy in 1994 for Best Female Country Vocal Performer. Williams won a Grammy that year as well for Best Country Song. 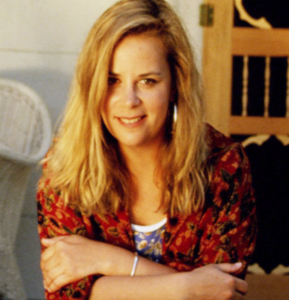 I’m biased because the Chapin Carpenter version is tied to many childhood memories. I used to think the song was saying “Passion and Kisses.” And honestly, I never heard of Lucinda Williams until Napster came out in the late 1990s and/or early 2000s. In fact the only Lucinda I’d ever heard of was Kelly from the “Breakin'” movies (Lucinda Dickey).

Regardless, these types of heartwarming, wholesome, romance anthems by women are extinct in 2019. So I have to cop out and say I like both versions equally.

Published in American Culture and GenX